By Alex for Movies

Zombie movie fans may remember 2016's Train To Busan. A South Korean movie in which passengers become trapped in a train during a zombie outbreak. 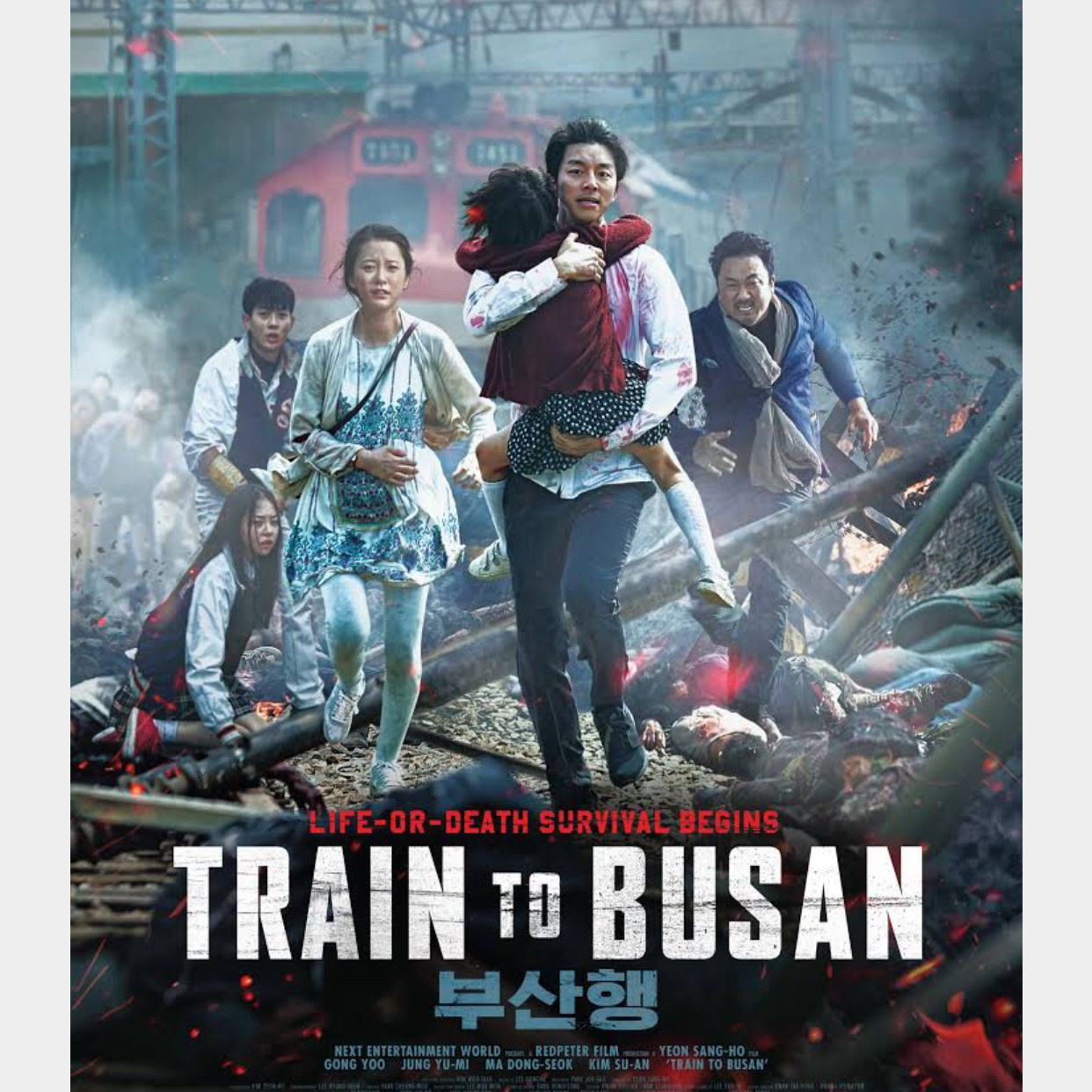 If you were a fan of Train to Busan, you'll definitely be looking forward to director Yeon Sang Ho's sequel 'Peninsula'. He confirmed earlier this week that filming will begin in 2019.There are high hopes for this movie after its predecessor became the highest grossing movie in Malaysia, Singapore and Hong Kong. Train to Busan is still the 11th best selling film in Korean history. Yeon Sang Ho also confirmed that stars such as Gong Yoo will not be appearing in the sequel. The director is hopeful that Peninsula will be more successful than his recent superhero movie that failed to take off in January of this year. Hopefully horror is his thing and Peninsula is as thrilling as Train to Busan. 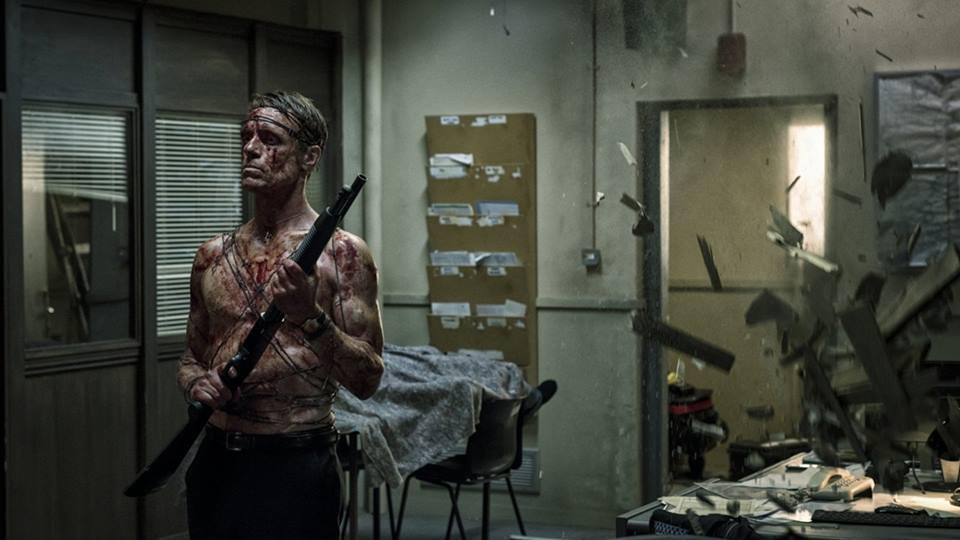 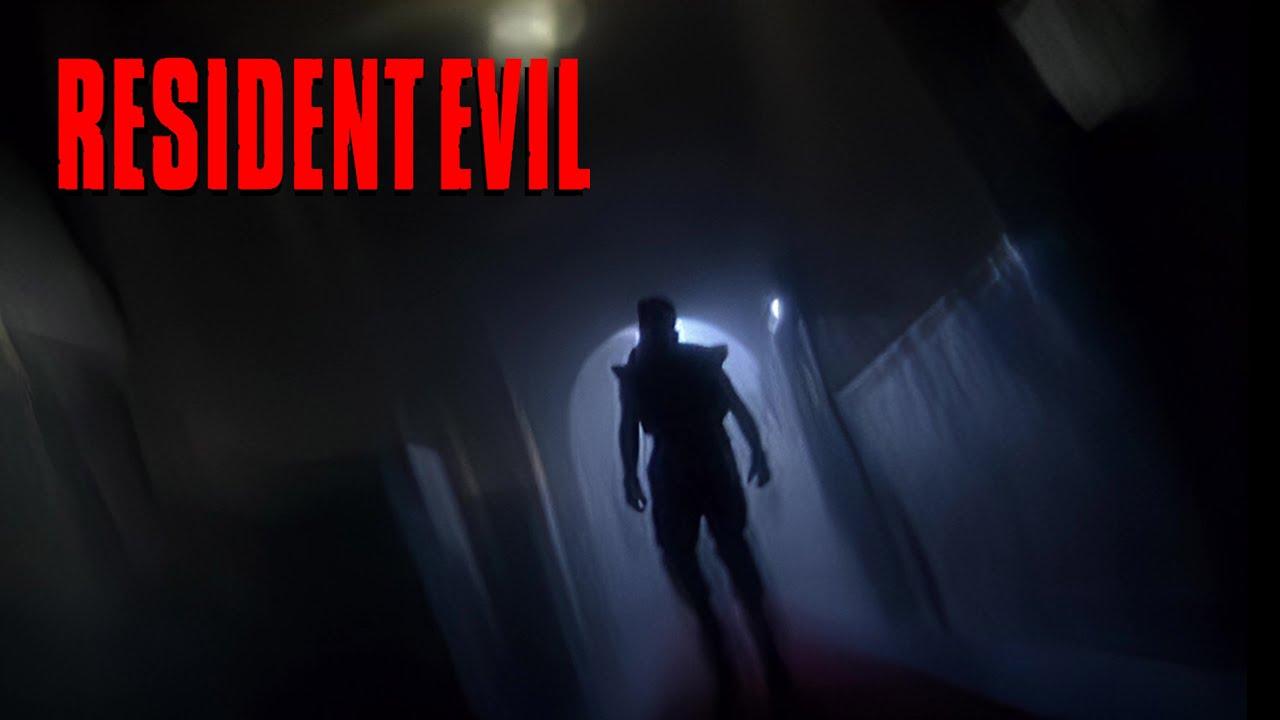 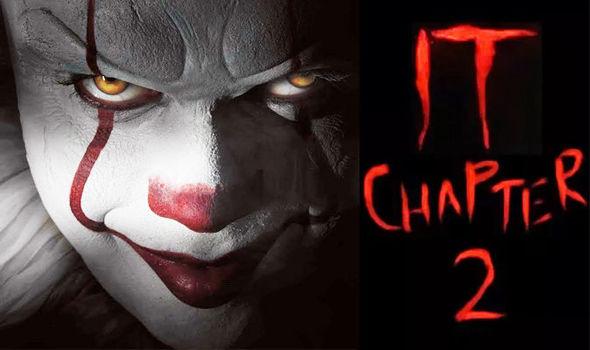